In a 1925 speech, President Calvin Coolidge declared, “The chief business of the American people is business.” Subsequent political leaders have boiled it down to: “The business of America is business.”

The relationship between politics and business is a tight one. At the height of election season, many promises are made that, if carried out, can impact your company favorably — or otherwise. Whether you’re voting at the local, state or national level, it’s important to consider how a candidate might impact your business.

So where should you focus during political debates to prepare yourself for what may come? Here are a few types of policies business owners should examine as elections approach.

Policies at the State and Local Level

State and local elections often have a bigger impact on business than national ones, as governors, state senators, delegates and many more positions are voted into office.

Here’s a quick rundown on policies at the state and local level, and their potential implications for you, depending on the nature of your business: 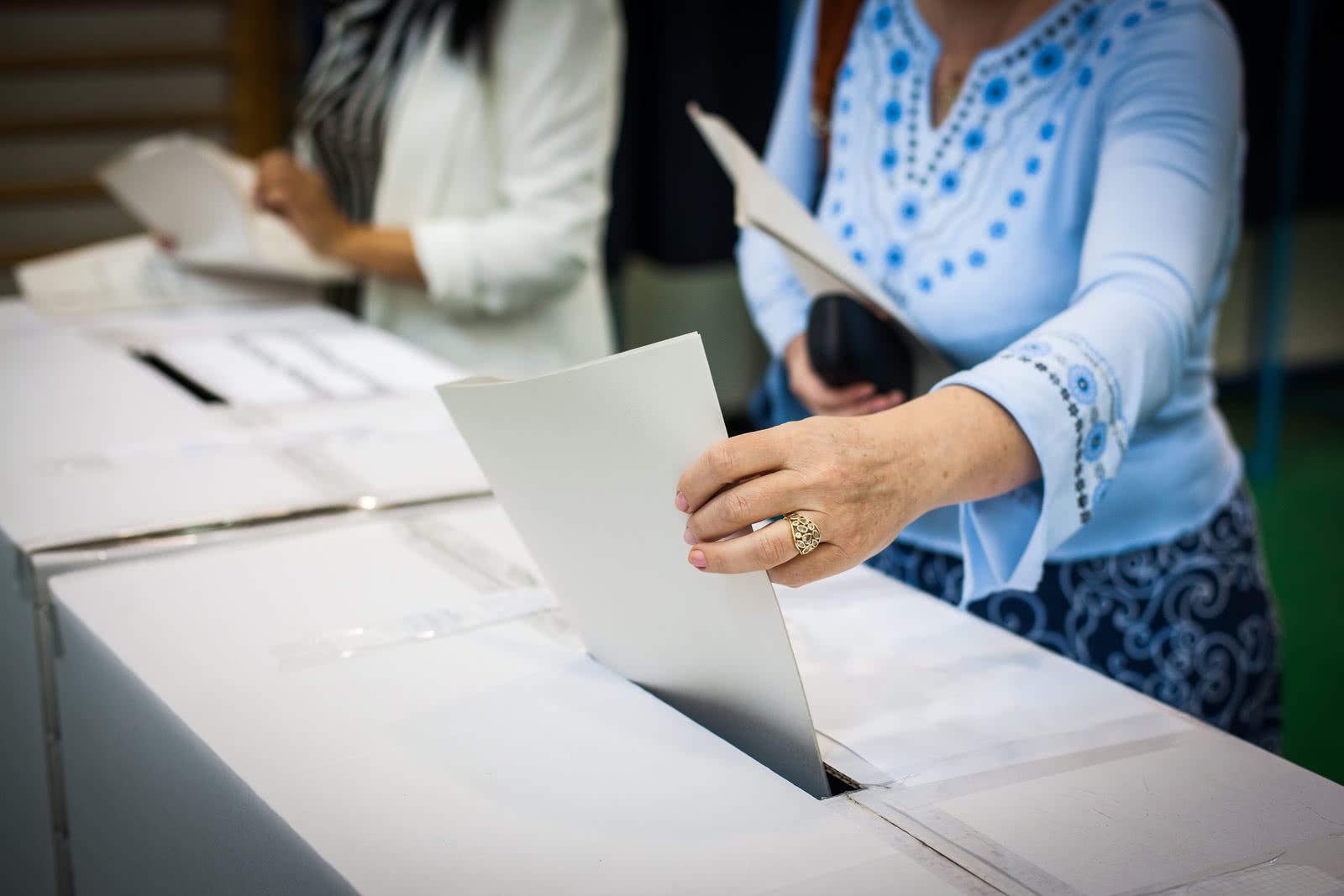 Policies at the National Level

In the upcoming federal election, the relationship between politics and business could be particularly significant if there is a change in which political party controls either house of Congress. At present, Republicans hold majorities in both the House and the Senate. If, for example, Democrats gain the majority in the House, more legislation favored by Democrats could become law, assuming it isn’t vetoed by the Republican president.

Here are some key federal policies to monitor during elections:

Whether a law impacts your business depends on the fine print in the regulations. As the old saying goes, “The devil is in the details.” So after you’ve kept an eye on the election campaigns and results, stay tuned to see how the laws discussed during the election actually take shape. Meanwhile, keep a few financing options on hand, in case these policies end up affecting your bottom line.

When It Makes Sense to Use the Section 179 Tax Deduction, and When It Doesn’t