I started my own business, a 10-person company near Philadelphia, in 1994. I didn’t make any money until 2007. What happened in 2007? I learned a very important lesson that not only helped me start putting money in the bank, but also fundamentally changed how I approach running my business. I suspect you’re eager to jump straight to the juicy bit and find out exactly what this golden lesson was, but first, a little background might be useful.

In 1994, I left my job as a controller of a publicly held company to start my own company with my dad. It was just the two of us, and my mom also helped out. A real family business. We were doing something similar to what we do today: implementing software for other small businesses. We configured the software, customized it, migrated data and trained the clients. At the time, the software was either home-grown or off-the-shelf accounting products. Today, we’ve added many customer relationship management applications to the mix.

The company was mine. My dad took care of the sales and I took care of the service. My mom did the books. This is how we operated for a number of years. It was a struggle, but between the three of us, we eked out a living. It wasn’t that great, but it was a living. And then something very, very significant happened.

In 2005, my dad unexpectedly passed away.

Other than my personal grief over losing my father, I had another big problem: the business. I just lost my father — and half of my company! How were we going to get the work done? Who would bring in the business? How could we survive after losing him?

I had little time to think about this. There were bills to pay. When challenges occur, we do what we have to do to meet them. So that’s what I did.

For a few months, I took on both roles: salesperson and service guy. At the same time, I searched for someone to add to our company. It was a huge gamble because we didn’t have that much money in reserve. I settled on a nice woman with accounting experience that would eventually take over my service role. Luckily for me, she turned out to be great, so great that she stayed with us for the next 10 years.

Initially, though, things were tough. She needed six months to get up to speed on our products. I needed to keep bringing in work. I had developed close relationships with existing clients who weren’t too thrilled to be transitioned to her. She made many mistakes. So did I. But gradually, I was able to push more work to her and trust her to independently get it done, so much so that I could focus on bringing in even more work.

Taking a Chance on Growth

In 2007 — two years after my father passed away — I hired another service person. Now, armed with two service people, I could focus almost entirely on sales and marketing. Of course, I kept my hands on projects — at least from a supervisory role. (Let’s not forget, we were just a small business and it’s not like there were so many projects at any given time.)

Now, whenever new opportunities arose, instead of grumbling, “Where am I going to find the time to do this?” I started saying out loud, “Who’s going to do this for me?” I delegated. I outsourced work to other contractors. I brought on more people.

It was an epiphany: the more people that I could keep busy doing billable work, the more profit I would make. Fast forward to 2018. My company now employs 10 people and has an equal number of contractors. We serve about 600 active clients. They are doing things I never could have done on my own. And, it gets better — my mom is back on the dating scene!

Most importantly, I’m making money. The business is profitable. 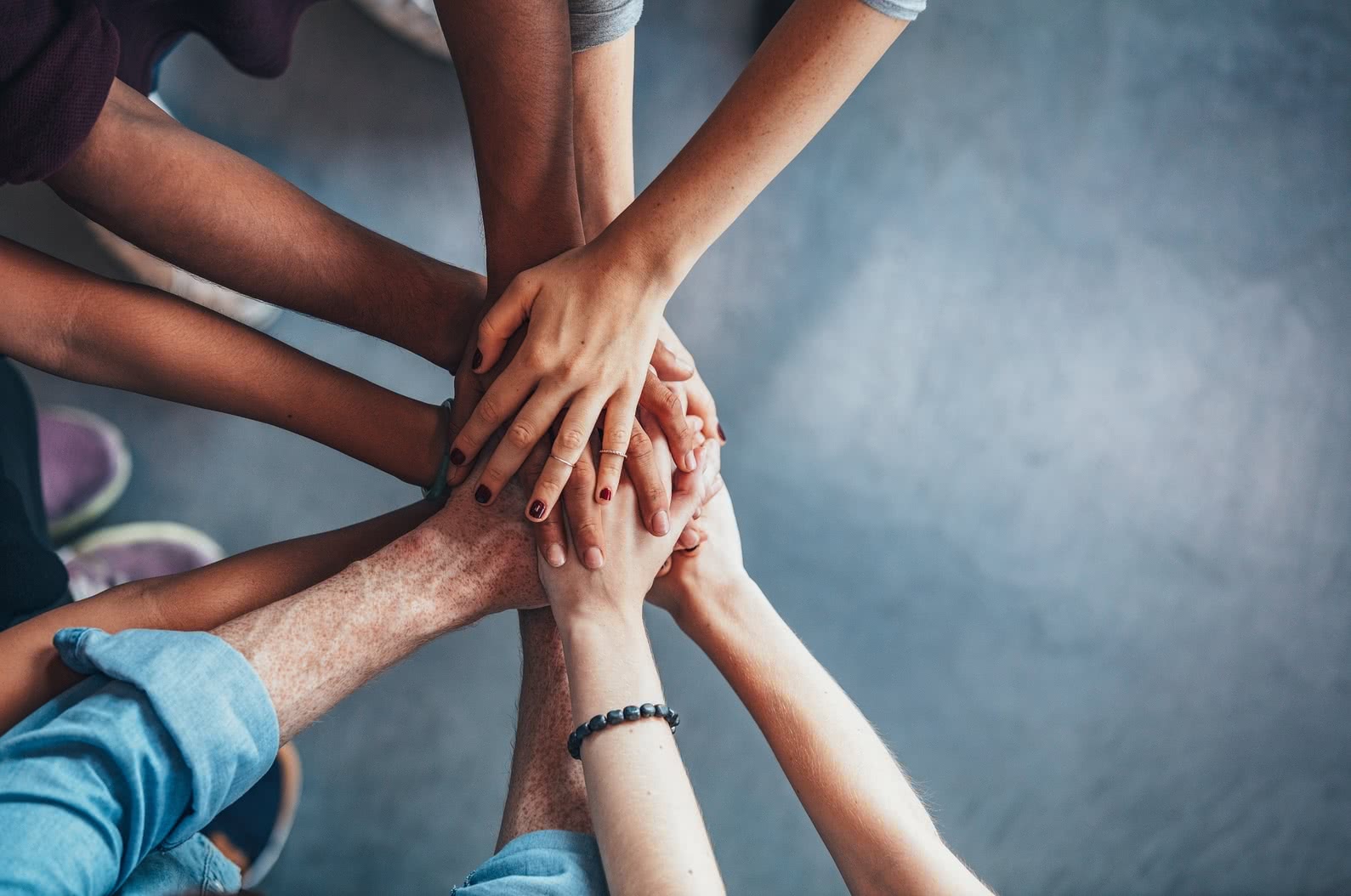 I learned that if you choose to stay small and do everything yourself you can maybe … maybe … make a living. But if you commit to building an organization and bringing on other people to do the work for you, you can truly make money. My largest lessons learned include the following:

I did all of these things and it wasn’t easy at first. It took a while to fully embrace the idea of investing in team growth over business growth. It was once I learned the two go hand-in-hand that business started booming. Now I view each new member of my company as someone who I can help — and someone who will help me make more money in my own business.

How to Start a Small Business: 5 Tips for Success

The 6 Most Important Characteristics of Small Business Owners

How to Create an Auto Repair Shop Business Plan

How Profitable Are Auto Repair Shops? It Depends on These Six Factors