× I am a professional freelance writer from the United States that specializes in making insurance, investing, and retirement planning understandable. Having worked as a financial advisor, I add a layer of expertise to my writing that is simply impossible for someone without a financial background. During my career, I have worked with clients in nearly every financial field. Please see my website for writing samples, client reviews, and other information: www.davidrodeck.com

The IRS does not play around with business owners who break the rules. Shocking, right? A major part of how much you end up paying on your taxes depends on whether you can avoid penalties and fines.

Just how much tax does a business pay for different mistakes? We’ve crunched the numbers behind some of the most common errors.

The IRS doesn’t want to wait to get its money. Throughout the year, you’re supposed to estimate how much tax you’ll owe and make payments each quarter: April 15, June 15, September 15 and January 15 of the following year, according to the IRS.

You will owe another $532 for not making the quarterly estimated payments. This isn’t a huge penalty but still extra tax you didn’t have to pay. Also, not paying can create even bigger headaches if you’re late on your return, covered next on our list of common tax mistakes.

Not Filing on Time

The April 15 deadline can sneak up on you. Just how much tax does a business pay if you were late filing this year? In the wrong situation, a lot more than it should.

And if your documents aren’t ready, you can request a free six-month extension for extra breathing room. The IRS will still charge you the 0.5 percent penalty for any unpaid taxes, but you’ll avoid the brutal failure-to-file hit. 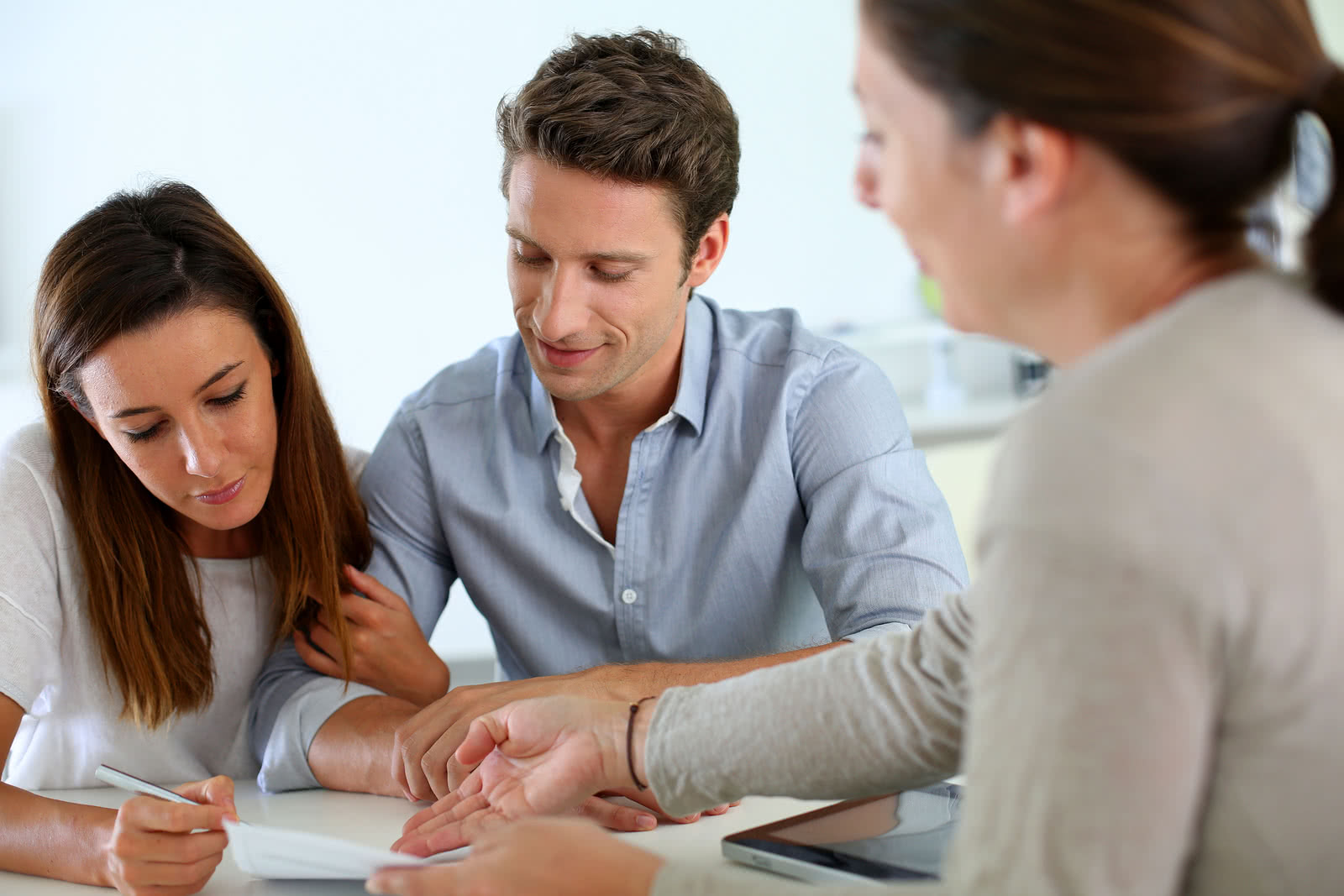 When you hire someone to work for your business, you need to decide whether they’re an independent contractor or an employee. It comes down to how much control you have over how the person does the work.

For example, do they only work for you and do you set their hours? Those are signs of an employee. If they work with other clients and can set their own hours, that’s more like a contractor.

From a tax perspective, employees are more expensive because you need to pay part of their Social Security and Medicare taxes, whereas a contractor is responsible for all their taxes. As a result, it’s tempting for businesses to classify someone as a contractor when they really are an employee. And the government is watching out.

Not Working With a Tax Adviser Immediately

If you don’t already have one, look for a quality tax adviser immediately so you can plan for these issues. The money you’ll save by avoiding penalties and fines makes this a good investment. If the IRS ends up going after you, you’re going to be spending a lot more on an accountant than if you avoided trouble in the first place.

And on the positive side, your adviser can find other ways to save you money. There are all kinds of tax deductions for small businesses. Are you taking advantage of each one?

As you can see, these common tax mistakes can get expensive fast. Don’t let your business get caught in IRS crosshairs. With a little preparation and help from a quality tax adviser, you’ll only pay your fair share and nothing more.

A Guide to the Section 179 Deduction

What Is Double Taxation?