With the midterm election results in the rearview mirror, you may be wondering how they will impact your business. Meanwhile, the IRS further outlined the new tax law details for the Tax Cuts and Jobs Act (TCJA).

With Congress divided between the Democrat-controlled House and the continued Republican leadership in the Senate, Washington-watchers aren’t anticipating any breakthrough legislation to impact small businesses before 2020. Still, some bipartisan legislative measures, including proposals intended to help small businesses sponsor retirement plans, may become law before 2020.

The legislation that impacts you now is the TCJA — the 20 percent deduction against taxable business and rental property income for qualifying owners of sole proprietorships, LLCs, S corporations and partnerships. This provision took effect with 2018 income and is scheduled to expire after the 2025 tax year.

Republicans in Congress had hoped to pass new tax legislation that would make it and other key provisions of the TCJA, such as tax rates, permanent. But the midterm election results dim that prospect, as Democrats in the House are not expected to support that initiative.

According to the IRS, here are the new tax law details with respect to the 20 percent deduction:

A tax professional can help you sort through the fine print and take advantage of the deduction. 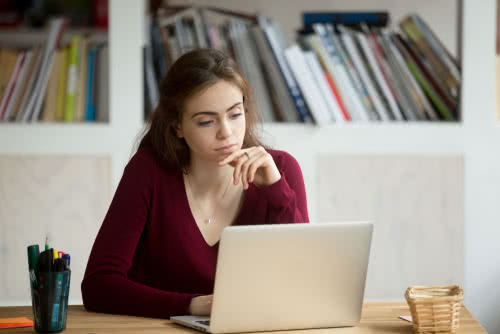 Looking to the future, pending proposals to make it easier for small employers to sponsor retirement plans are likely to become law. Proposals would:

Although President Trump’s top economic adviser has recently spoken out against increasing the federal minimum wage, the president voiced support for boosting it to $10 from the current $7.25 rate while campaigning for office in 2016.

Regardless, an increase in the federal minimum wage would have no impact on businesses operating in areas that already have higher minimum wages or those that already pay higher-than-mandated-wages due to local labor market dynamics. Often, state and local laws can have a bigger impact on your business than those coming from Washington.

The post-election outlook for the Affordable Care Act (ACA) was clouded by a federal district court’s ruling in December declaring that law unconstitutional. The ultimate resolution of that ongoing legal dispute might not occur prior to 2020. Still, the midterm election results giving Democrats control of the House of Representatives suggest that the ACA is likely to survive. Nothing changes, however, for employers with fewer than 50 employees who aren’t subject to the ACA’s “employer mandate” and choose not to offer a health benefit plan.

Whatever comes out of Washington, keep in mind that the fortunes of businesses like yours are influenced by many factors both within and beyond your control, and the role of the federal government might be relatively limited. Important among factors in your control is your ability to access financing options to fuel your continued success, and to protect your bottom line should a policy impact it.

When It Makes Sense to Use the Section 179 Tax Deduction, and When It Doesn’t